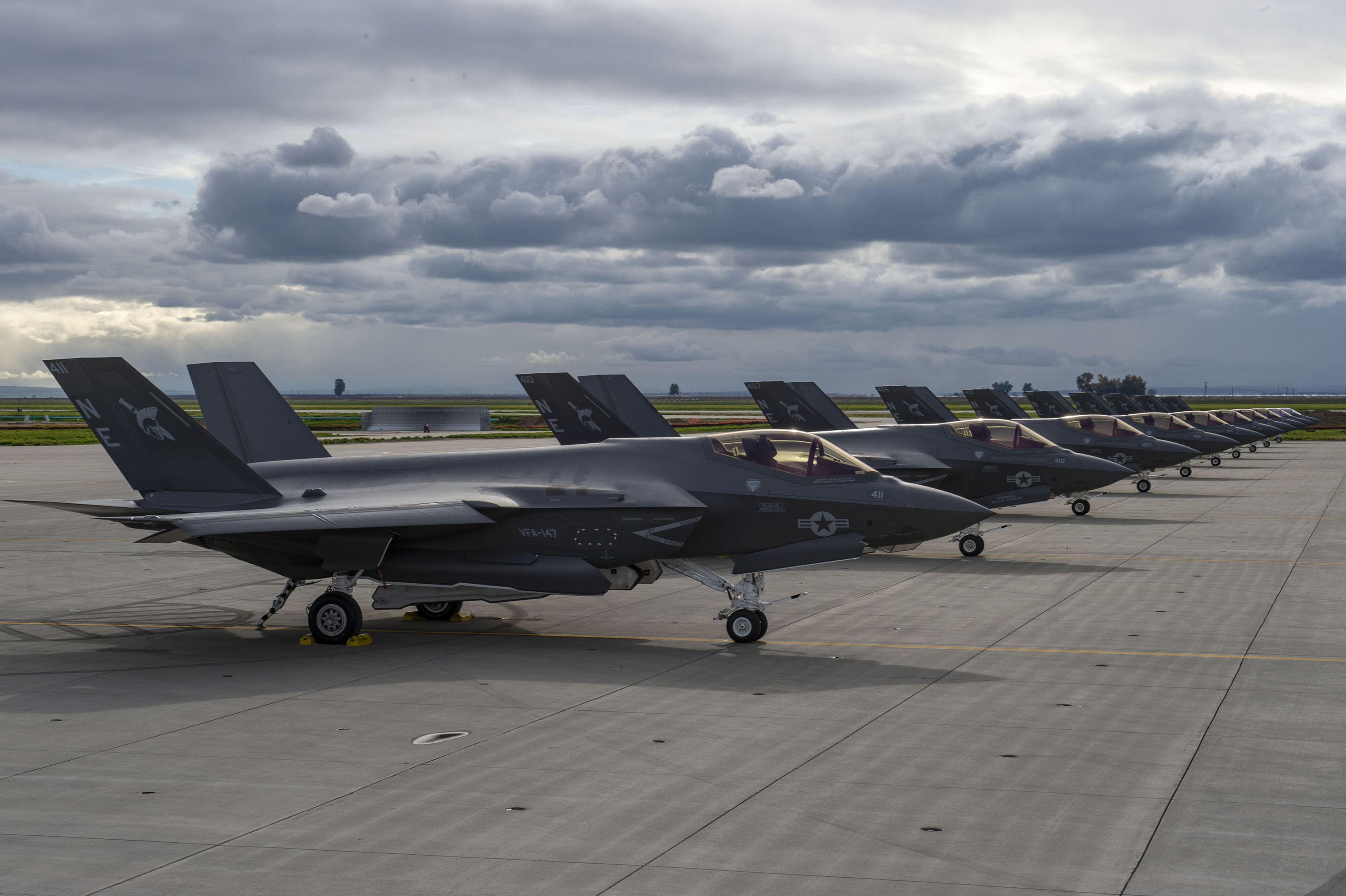 The Depart of the Navy will need $380 billion over the next three decades to maintain the size of its current aviation fleet, according to a new Congressional Budget Office report.

Between 2020 and 2050, the CBO predicts the Navy needs to spend about $12 billion annually to replace its keep a fleet of 4,000 aircraft — including a mix of fighters, helicopters or tiltrotor aircraft, trainers and surveillance, communication, cargo and utility aircraft.

“However, purchases over that period would go through several different phases and experience year-to-year variations similar to those observed in the 2000s and 2010s,” the report states.

For the next decade, the CBO predicts the Navy’s aircraft purchasing budget needs to be roughly $11 billion-per-year.

The jump in aircraft purchasing expenses will occur because a large portion of the current air fleet will begin reaching the end of its useful lifespan, according to the CBO.

Navy fighters, for example, will account for $190 billion – about half – of the department’s projected aircraft outlay. Fighters, combat helicopters and tiltrotor aircraft are the most expensive aircraft the Marine Corps will purchase.

“The end of the 2020s roughly corresponds to the end of a 30-year cycle during which the Navy and Marine Corps have replaced nearly their entire aircraft fleet,” the report states.

The Marine Corps is hanging onto its aging fleet of F-18C/D Hornet and AV-8B Harriers until it can replace them with F-35B/C Lighting II Joint Strike Fighters, Lt. Gen. Steven Rudder, the Marine Corps deputy commandant for aviation, said during an April House Armed Services tactical air and land forces subcommittee hearing.

The Navy has a more complicated aircraft purchasing plan ahead, according to the CBO. The service is just starting to purchase F-35 aircraft but will need to retire about 500 F/A-18E/F Super Hornets in the early 2030s.

Three years ago, the Navy started studying requirements for its Next Generation Air Dominance program. At the time, the idea was to evaluate replacing the Super Hornet and electronic attack EA-18G Growlers, with a manned, and unmanned fighters.

The Navy needs to start producing its next-generation aircraft by 2032, at a predicted cost of $67 billion for the first 448 aircraft, according to the CBO estimate.

Or, the navy could increase its planned F-35C purchases as Super Hornets retire, which would cost about $50 billion for 448 aircraft, according to the CBO estimate.

“The Navy would also avoid the substantial costs associated with research, development, test, and evaluation if it extended F-35C purchases rather than designing a new aircraft,” the report states.

At the same time, the Navy will need to start replacing its EA-18G Growler electronic attack fleet in the early 2030s. Replacing the fleet of about 160 Growlers will cost an estimated $22 billion, according to the report.

There remains significant uncertainty about the Navy and Marine Corps’ future aircraft purchases. Future technology, force size and budgets are hard to predict out to 2050, the report states.