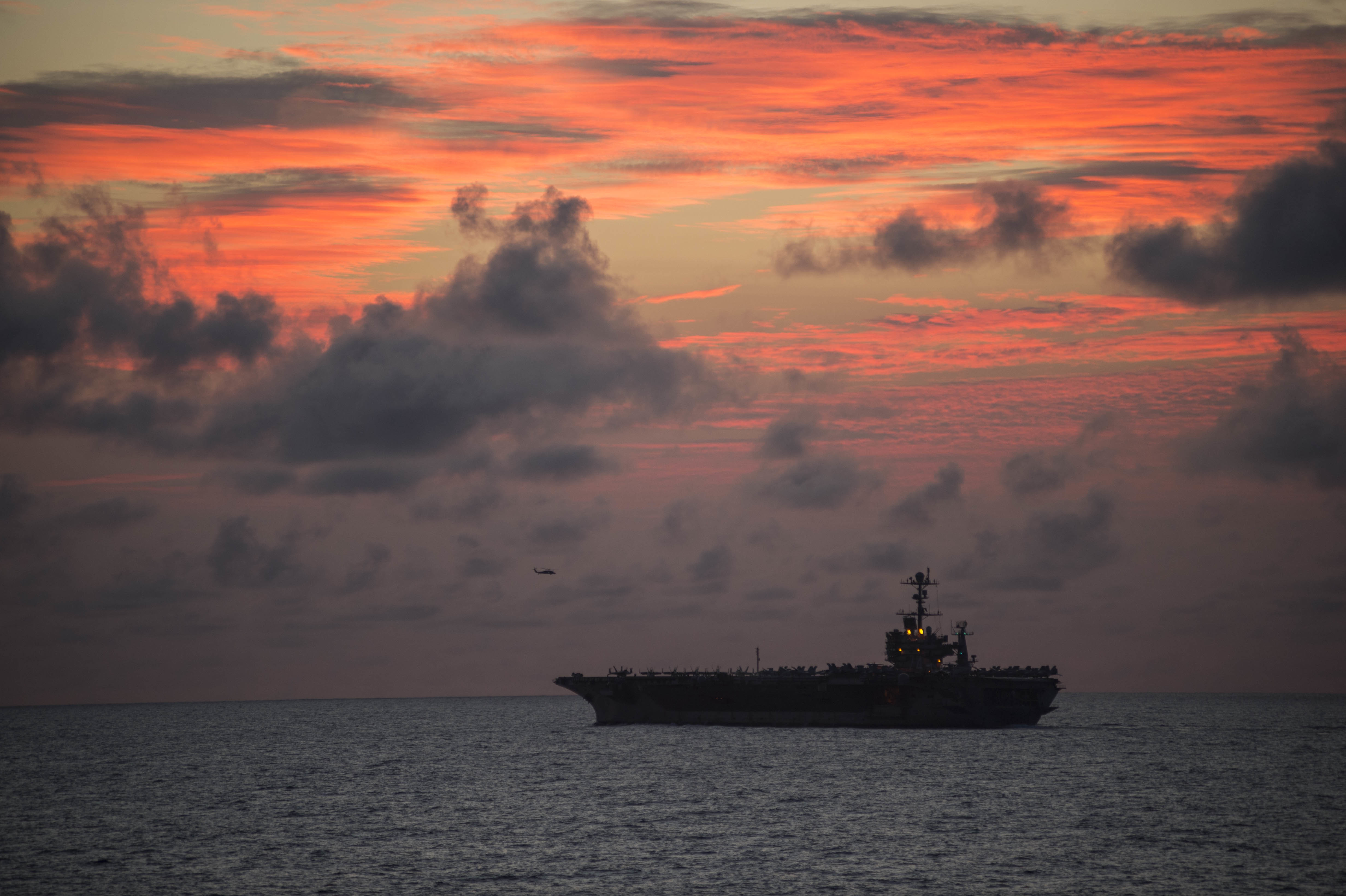 The contract pays for the engineering, pre-overhaul inspections, design, material purchasing and fabrication work HII needs to do in preparation for the massive maintenance and upgrade work on Stennis. The contract provides funding for one year but can be increased in value and extended to 30 months if additional options are exercised, according to a release from HII.

“The planning stage is critically important to the overall success of an engineering and construction project of this magnitude,” Chris Miner, vice president in charge of in-service aircraft carrier programs at HII’s Newport News Shipbuilding division, said in a statement. “This contract allows us to prepare for each step in the overhaul process from preparing for the ship’s arrival at Newport News to its redelivery back to the Navy.”

Stennis, which was delivered to the service 1995, is expected to enter the yard for its RCOH in January 2021. Stennis will be the seventh Nimitz-class carrier to have this work done, which ultimately will account for about 35 percent of all maintenance and upgrades to the carrier during its anticipated 50-year lifespan, according to HII.

A year ago, USS George Washington (CVN-73) entered HII Newport News Shipbuilding to begin its RCOH, which is expected to take 48 months. During this RCOH, HII is using some new technologies, such as laser scanning, to complete some of the work, as reported by USNI News. George Washington is expected to finish its RCOH just before Stennis is scheduled to enter the yard.