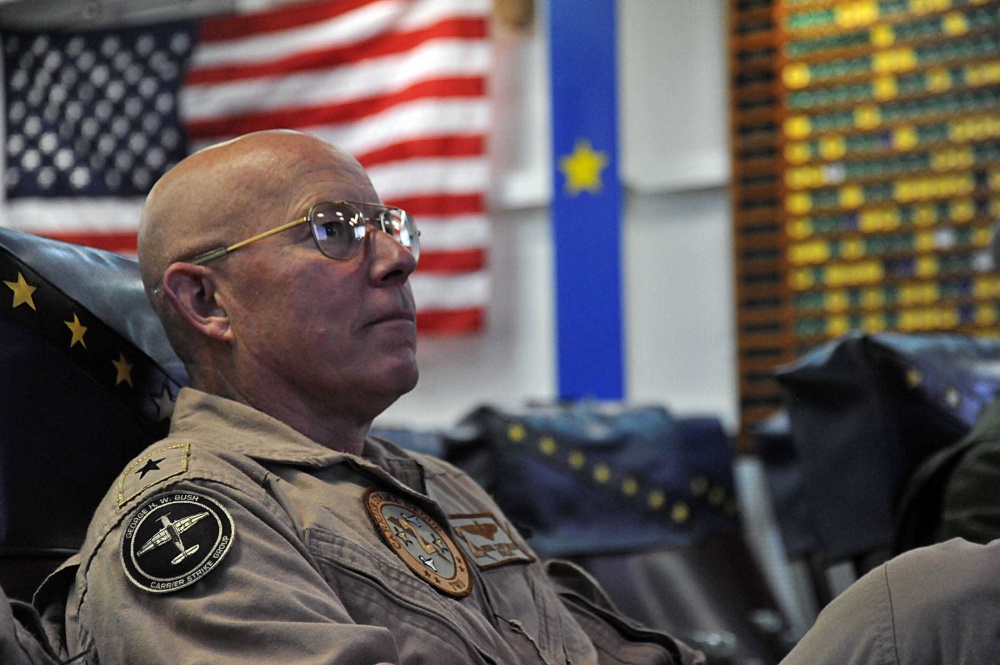 Miller comes to his new job as Air Boss and commander of Naval Air Force, Pacific Fleet, from the Pentagon where he served as deputy director for warfare systems (OPNAV N98B) on the chief of naval operation’s staff. While N98, Miller was the resource sponsor for all air domain assets, including both manned and unmanned aerial systems and weapons. As Air Boss, Miller is in charge operating these systems.

“We are lethal military professionals. We are courageous, disciplined and accountable. We serve with integrity and we lead with humility and compassion. We excel in the air and we make a difference in the world. We fly, we fight, we lead, we win.” Miller said during his address. 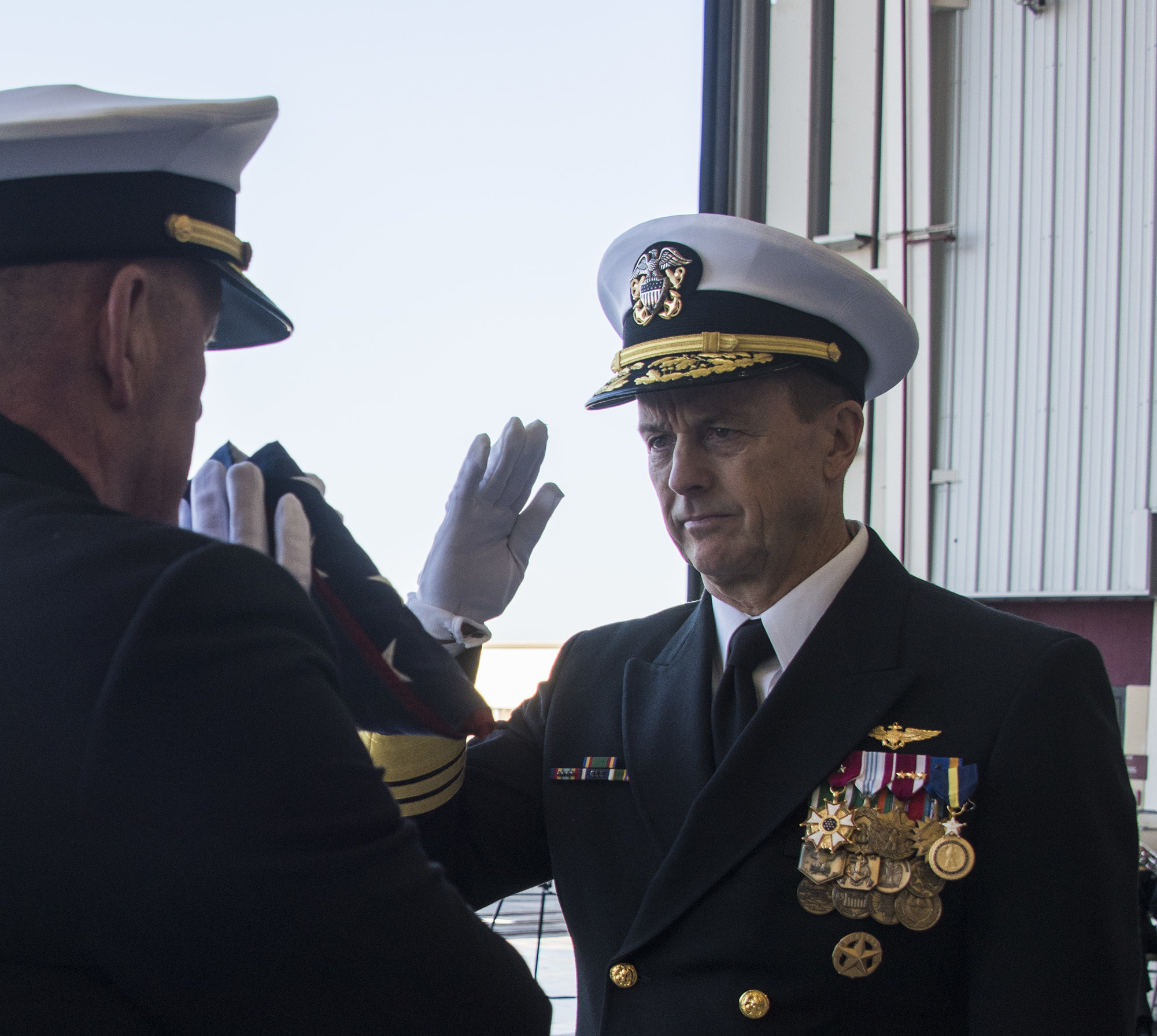 Speaking of Miller during the change of command ceremony, Shoemaker called Miller the “perfect choice to lead Naval Aviation.” Shoemaker said of Miller, “He is well versed in all the readiness issues facing Naval Aviation, as well as the future capabilities required to continue to pace the threat.”