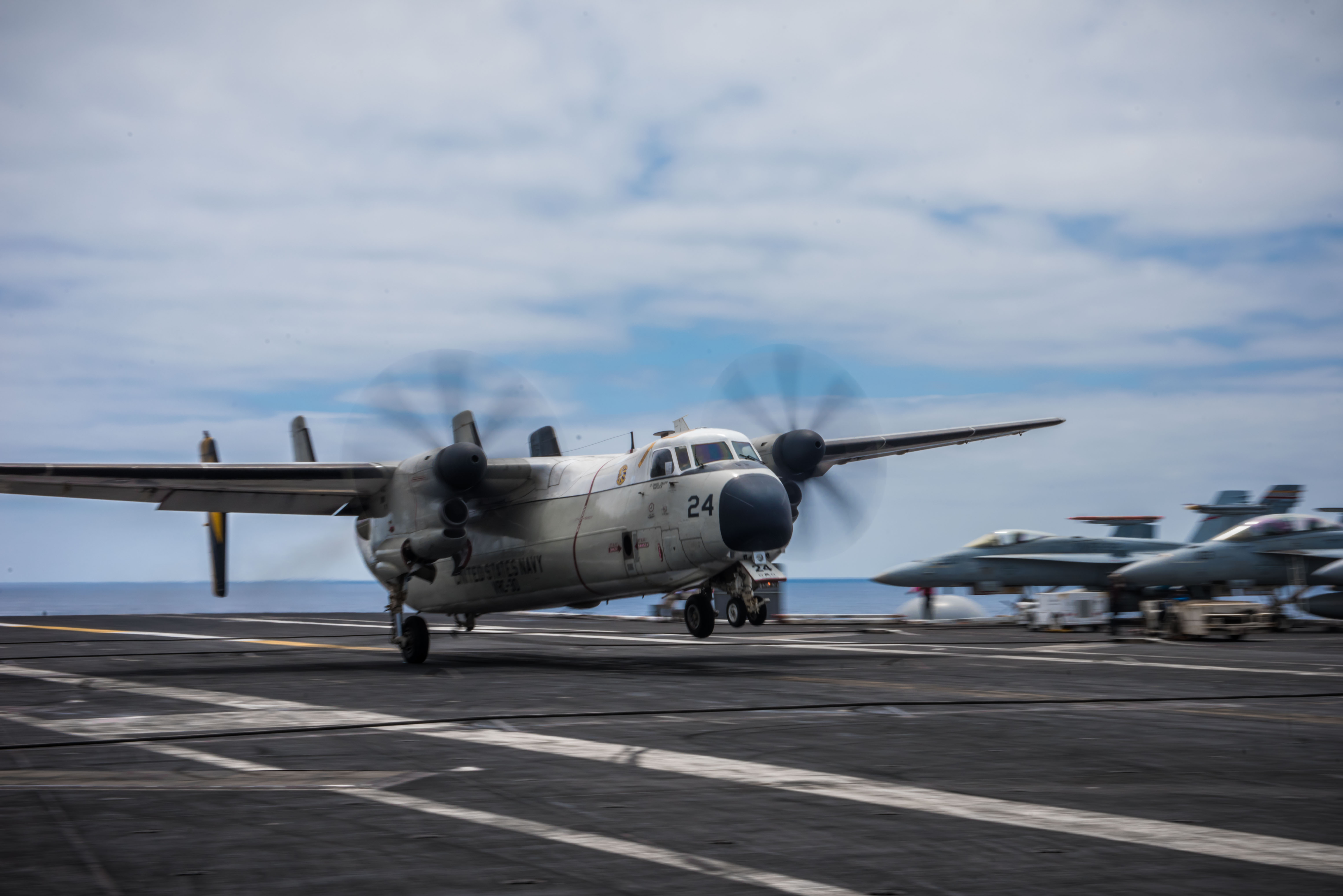 A year and a half after a fatal crash in the Philippine Sea, the Navy has recovered the wreckage of the missing C-2A Greyhound from more than three miles below the surface, USNI News has learned.

The aircraft was recovered from near its Nov. 22 crash site about 500 miles from Okinawa in late May, a U.S. Pacific Fleet spokesman confirmed to USNI News on Wednesday.

“A Navy salvage team embarked on a contracted vessel and completed the recovery of the C-2A aircraft on May 21,” Cmdr. Nate Christensen, a Navy spokesman, told USNI News.
“Our thoughts and prayers remain with the families, friends and shipmates of our three fallen sailors.”

A Navy official told USNI News that the families of the sailors have been notified of the recovery. The service is not discussing yet if remains were found aboard the aircraft.

The C-2A, assigned to the “Providers” of Fleet Logistics Support Squadron (VRC) 30, was headed to aircraft carrier USS Ronald Reagan (CVN-76) with four aircrew and seven passengers aboard the aircraft when the crash occurred just miles from the carrier.

While the investigation into the incident has yet to be officially closed, accounts from survivors point to Combs performance as the reason eight sailors survived the crash. He had to ditch the aircraft following a mechanical failure in 10-foot to 12-foot seas, according to an account in Military.com.

Combs “flew the hell out of that airplane,” his copilot told service officials after the rescue. 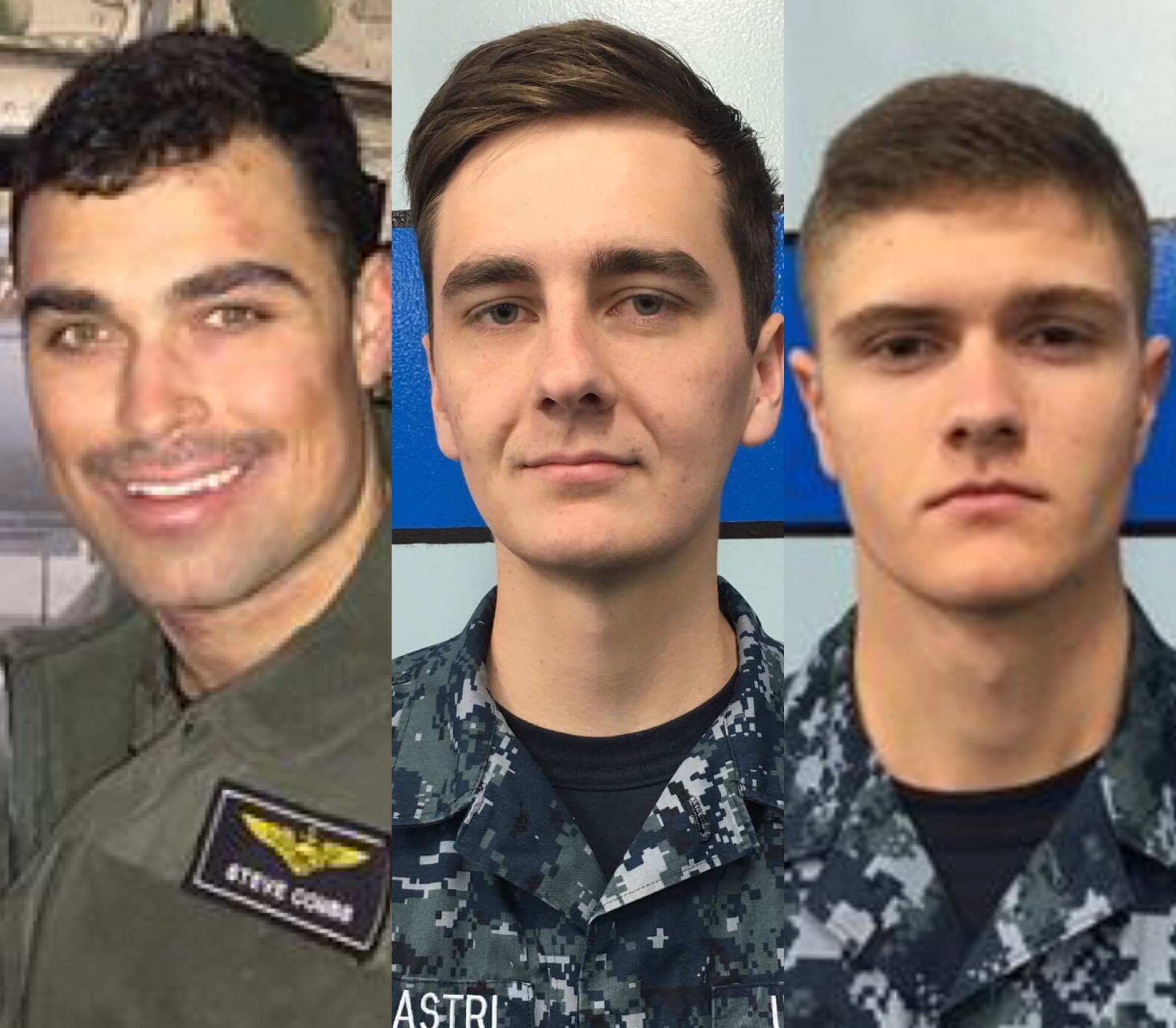 While the survivors were quickly rescued by helicopters from Reagan, recovering the C-2A from some of the deepest parts of the Pacific was recognized early as a challenge that would take time.

The Navy found the location of the aircraft using the Navy’s TPL-25 towed pinger locator – a so-called black box detector – after about a week of searching.

While the Navy knew the location of the aircraft, the service said at the time the recovery effort would take time.

“The C-2A rests at a depth of about 18,500 feet, making the salvage phase of this operation the deepest recovery attempt of an aircraft to date,” according to a Navy news release from the time.
“Despite very challenging conditions, every effort will be made to recover the aircraft and our fallen sailors.”

The depth was beyond the 16,000-foot recovery capability native to U.S. 7th Fleet and required specialized equipment to be moved into the region, USNI News reported in early 2018.

The more than 50-year-old Greyhound design is set to be replaced by a variant of the V-22 Osprey tilt-rotor aircraft in the early 2020s.