The P-8A Poseidon’s mission readiness rate has suffered in recent years. Here’s why 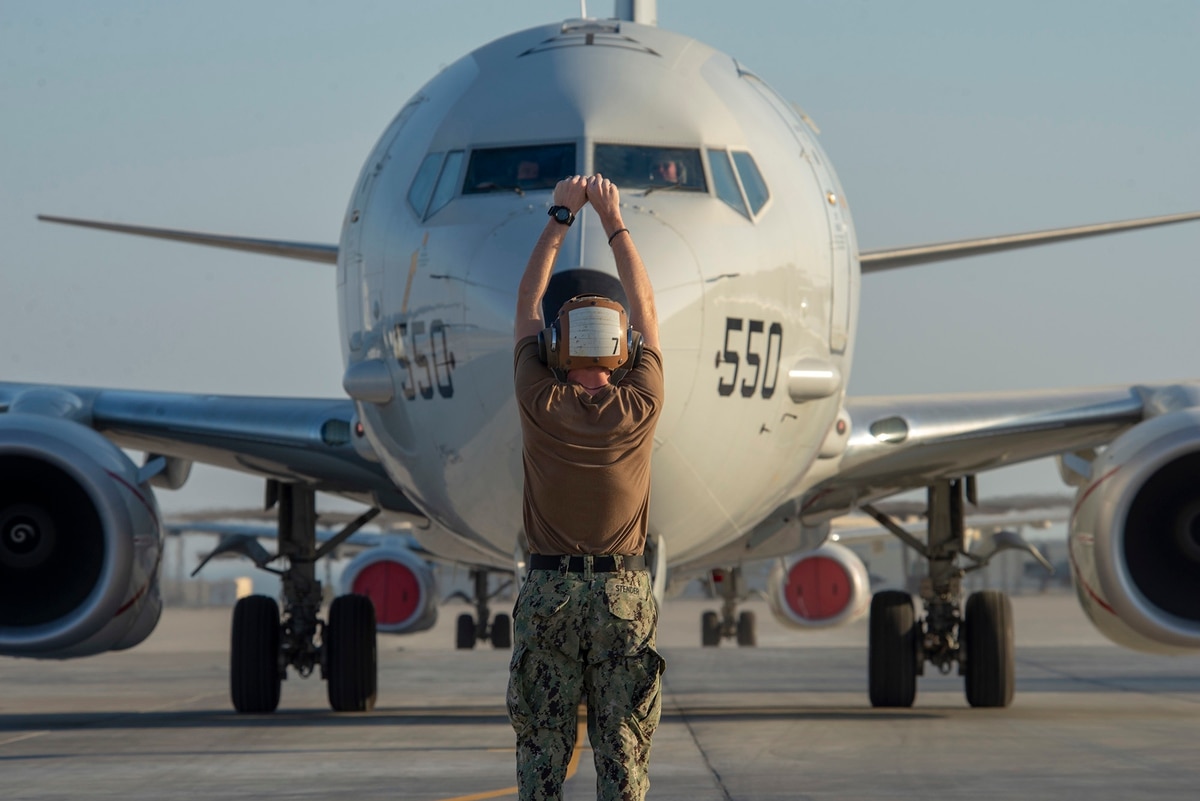 As the U.S. Navy’s premier anti-submarine patrol aircraft, the P-8A Poseidon has been plenty busy in recent years over the skies of Europe, hunting for Russian subs while getting regularly intercepted by Russian jets in the sky.

But in recent years, the aircraft’s mission capable rates have fallen below the targets set by Naval Air Forces, according to a report released late last month by the Defense Department’s Office of the Inspector General.

Also, officials with the Program Executive Office, Air Anti-Submarine Warfare, Assault and Special Missions Programs didn’t oversee implementation of corrective actions to address the sustainment challenges that had already been identified in independent logistics assessments, according to the IG.

Two of the IG’s other findings are redacted in the publicly released version of the report.

The Poseidon completed its replacement of the P-3C Orion aircraft last spring.

According to the IG, the Poseidon fleet has faced an array of issues with parts as well.

While deployed to the U.S. European Command area of operations, Poseidon squadrons grappled with consumable spare parts shortages on items ranging from O rings to bolts, rivets and valve assemblies.

In its recommendations, the IG report states that the Navy needs to implement a plan to address such sustainment challenges in the fleet, while standing up a “demand forecast” for consumable spare parts for when the planes are operating in EUCOM’s territory, while ensuring that five-year sustainment reviews are being conducted.

In response, the MPRA program manager agreed to develop a plan that will better provision parts for the fleet while fixing a lack of Poseidon technical data, while NAVSUP’s Weapon Systems Support office has already addressed the shortage of parts at Naval Air Station Sigonella, Italy.

The Program Executive Office also agreed to develop plans and milestones to correct and monitor Poseidon sustainment deficiencies, while reviewing sustainment analysis processes and improving internal controls, according to the IG.