Kyle Fleming, who captured the spectacular flyby on video, told The Aviationist that it was necessary to recreate the iconic “buzz the tower” scene from the first “Top Gun” film.

Here’s the scene from the 1986 film starring Tom Cruise, who will reappear in the sequel.

A public affairs spokesman for NAS Fallon confirmed to Business Insider that Paramount Pictures was out at the air base from June 10 through June 28, filming air operations using both in-jet and external cameras.

The spokesman explained that while he say what they were doing, he couldn’t detail how the footage would be used in the film. Paramount Pictures media relations division could not be reached for comment.

Production of the new film started in 2018. 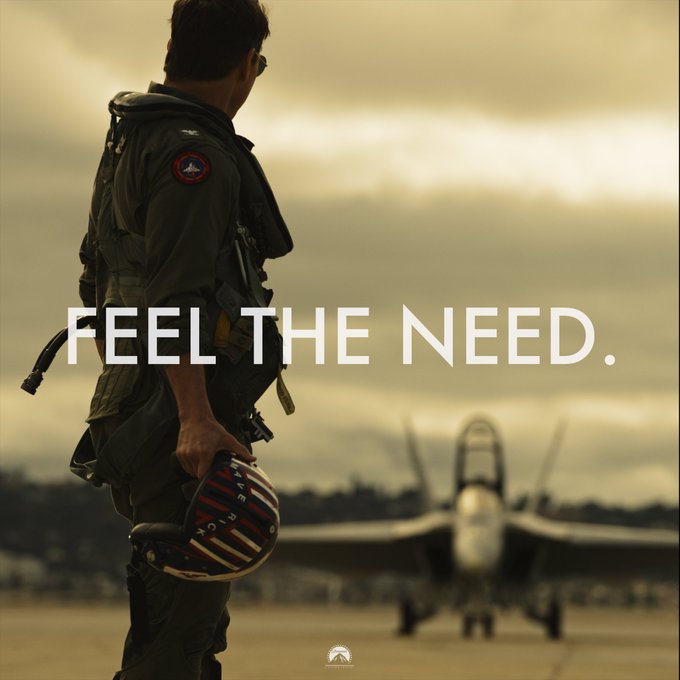 The sequel scheduled for release next summer will see Cruise again play the role of hotshot pilot Pete “Maverick” Mitchell, now a Navy captain who is expected to be mentoring a new class of pilots, including the son of his deceased naval flight officer Lt. j.g. Nick “Goose” Bradshaw.