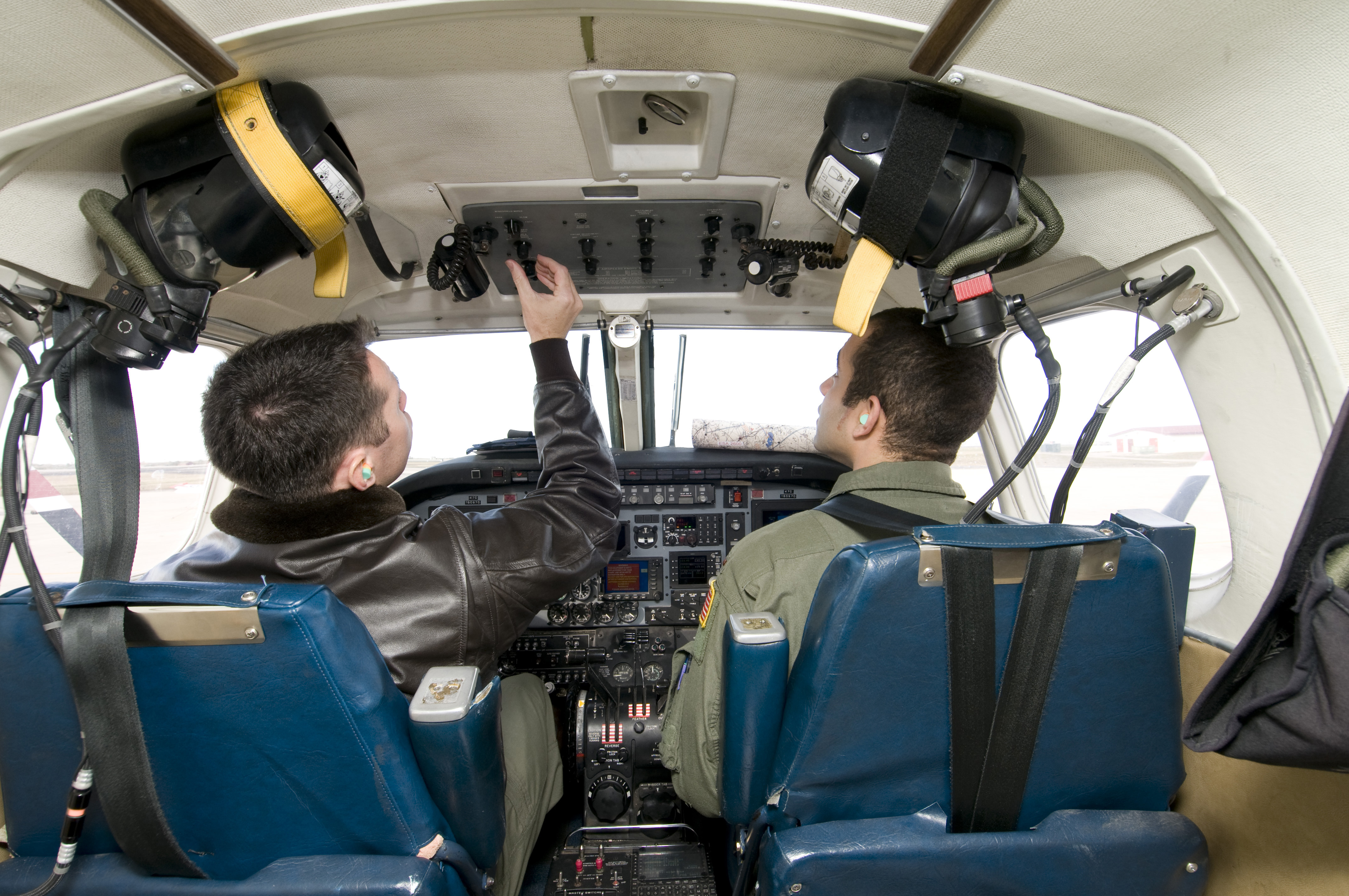 The Navy is creating a Professional Flight Instructor (PFI) program that would allow pilots and naval flight officers to remain in the Navy later in their careers as flight instructors outside the normal sea/shore rotation.

Announced today in a NAVADMIN message, the PFI program is meant to address both readiness and retention challenges the naval aviation community faces today.

“As Naval Aviation faces several inventory challenges, especially in the [tactical air] community, our ability to fully man both production and operational billets is increasingly challenged. We are fully engaged in reversing this trend along multiple fronts (e.g., improving F-18 readiness, increasing production capacity, enhancing incentive programs, expanding professional/personal growth opportunities),” Lt. Cmdr. Jeff Creighan, who works for Navy Personnel Command’s aviation officer distribution office and will now lead the Professional Flight Instructor program, wrote in a Navy blog post.
“Additionally, fleet feedback consistently indicates that many aviators want career path flexibility, and would serve beyond Department Head if allowed to remain flying as instructors instead of following the legacy career path through command. The PFI initiative aims to do just that by allowing some qualified pilots and [naval flight officers] to serve continuously as shore-based flight instructors beyond Department Head as an alternative to following the traditional sea/shore rotational path of operational service.”

Commander of Naval Air Forces Vice Adm. DeWolfe “Chip” Miller told USNI News today that “we value every single aviator who wears the Wings of Gold. We are listening to their feedback, and the PFI program is just the beginning of changes the fleet will see over the next few years that will lead us on a path to greater effectiveness and lethality.”

Miller, who took command of the naval aviation community in January, said in his first site visit that his new priorities would be “warfighting and people, and the readiness of both.” He addressed retention during an all hands call with aviators at the Naval Aviation Warfighting Development Center, noting increases in flight pay and other incentives to keep aviators interested in continuing in the Navy despite ample opportunities to take a job with a commercial airliner with good pay, no risk of combat, and no at-sea deployments to take them away from their families.

Miller told the crowd that, ultimately, he thinks the decision to stay in the Navy comes down to whether the officer feels fulfilled in his or her job.

“I still wake up with a passion for this business, and it’s meaningful. I still think, in the positions that I’ve been given, that I can make a difference. And I’m still having fun – this is rewarding,” he said, noting that he would work to ensure other naval aviators felt the same way – with a push to increase jet material readiness and therefore pilots’ flight time being a big part of that. 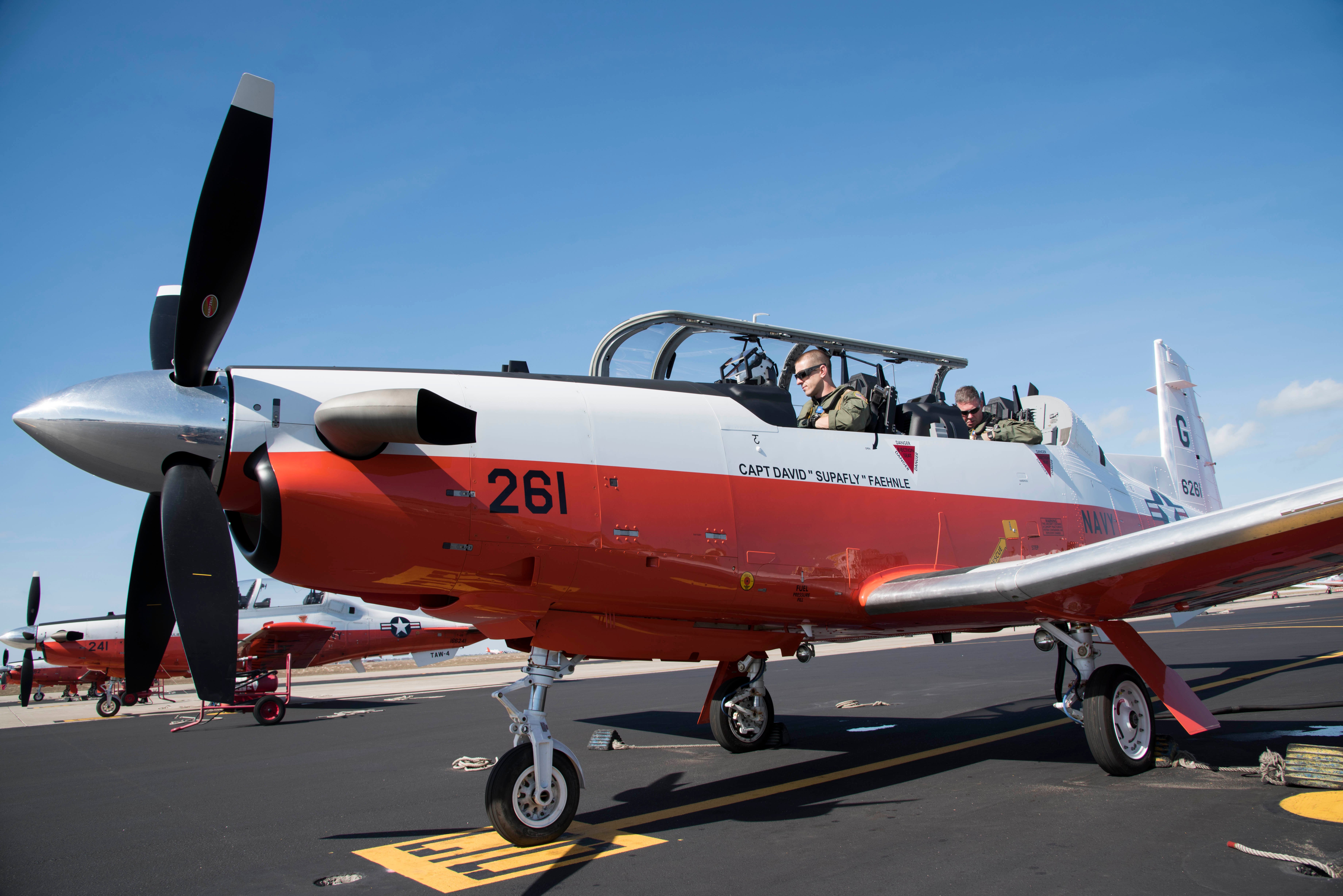 The NAVADMIN also hits on that point, noting that “this path is an alternative to the traditional sea/shore rotational career path associated with operational service and for officers who do not wish to pursue command opportunities. The PFI career path offers greater assignment stability for selected officers and their families and provides professionally and personally rewarding experiences shaping the development of our newest naval aviators.”

The first board to select the first professional flight instructors will convene on Nov. 20, and applications to be considered for a PFI spot are due by Nov. 13, according to the NAVADMIN.

To be eligible for a spot, a pilot or naval flight officer must have completed or be currently serving in an operational or operational-training aviation department head assignment, completed a flying tour in aviation production, have a projected rotation date in calendar year 2019, and have at least 36 months remaining before the statutory retirement date.