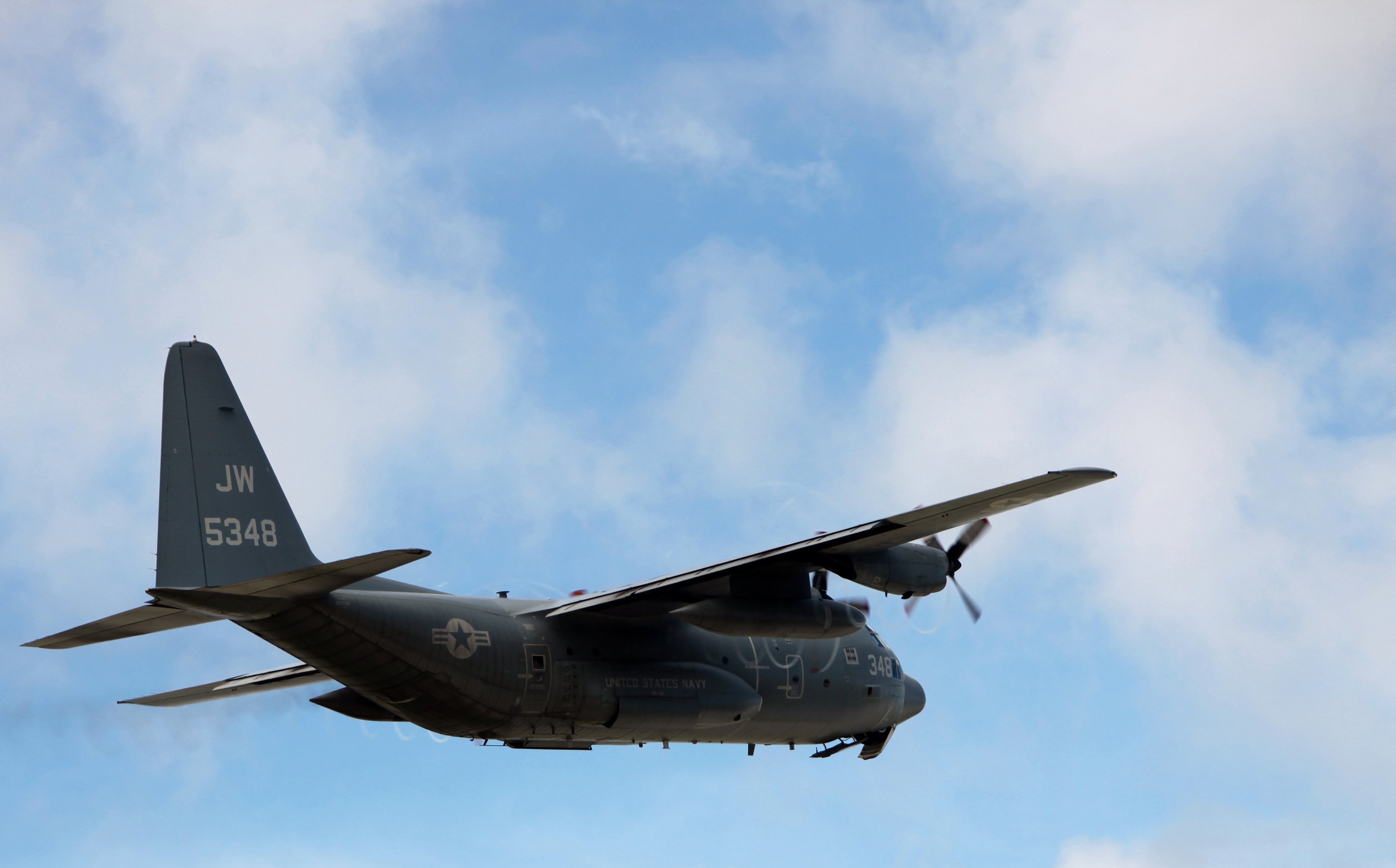 A C-130T Hercules from Fleet Logistics Support Squadron 62 (VR-62) takes off from Anderson Air Force Base, Guam, Sept. 11, in support of operations on the first day of Valiant Shield 2012. US Navy Photo

The Navy will regain a significant heavy airlift capability a bit sooner than anticipated, after lawmakers accelerated funding needed to get the service’s fleet of C-130T aircraft back in the air.

The four-engine turboprop C-130T aircraft is the backbone of the Navy’s supply and personnel transportation system. However, 80 percent of the Navy’s fleet of 24 C-130 aircraft remains grounded due to a problem with the propellers, after the service halted their operations in July 2017.

Outfitting the fleet with a new propeller system designed to improve performance will cost about $121 million and was originally listed on the Navy’s Fiscal Year 2019 unfunded priorities list — a supplement to the Navy’s budget request to Congress that outlines additional spending needs, if more money were to be appropriated for defense spending.

The fleet has been grounded since a fatal 2017 Marine KC-130T crash that killed 15 Marines and a sailor. The Navy and Marine Corps have not made a direct connection between findings of the crash investigation and the grounding of the Navy C-130Ts, and the investigation and root cause analysis of the Marine Corps crash has not yet been finalized and publicly released.

But lawmakers chose to fund the propeller replacement program even earlier, in the FY 2018 omnibus spending bill recently passed, after Navy officials spoke to the readiness challenges created by having the bulk of the C-130T fleet grounded in a March 20 House Armed Services readiness subcommittee hearing, according to Capt. Christopher Scholl, director of the public affairs office for the Chief of the Navy Reserve.

The Navy relies on reservists to crew its fleet of C-130T and C-40A cargo planes. With so many C-130 aircraft grounded, the Navy turned to its fleet of reservist-operated C-40 aircraft, which are operating at 100 percent capacity, Vice Admiral Luke McCollum, chief of the Navy’s reserve force, said during the hearing.

McCollum estimated that replacing the propeller systems would take between 12 and 18 months to complete. 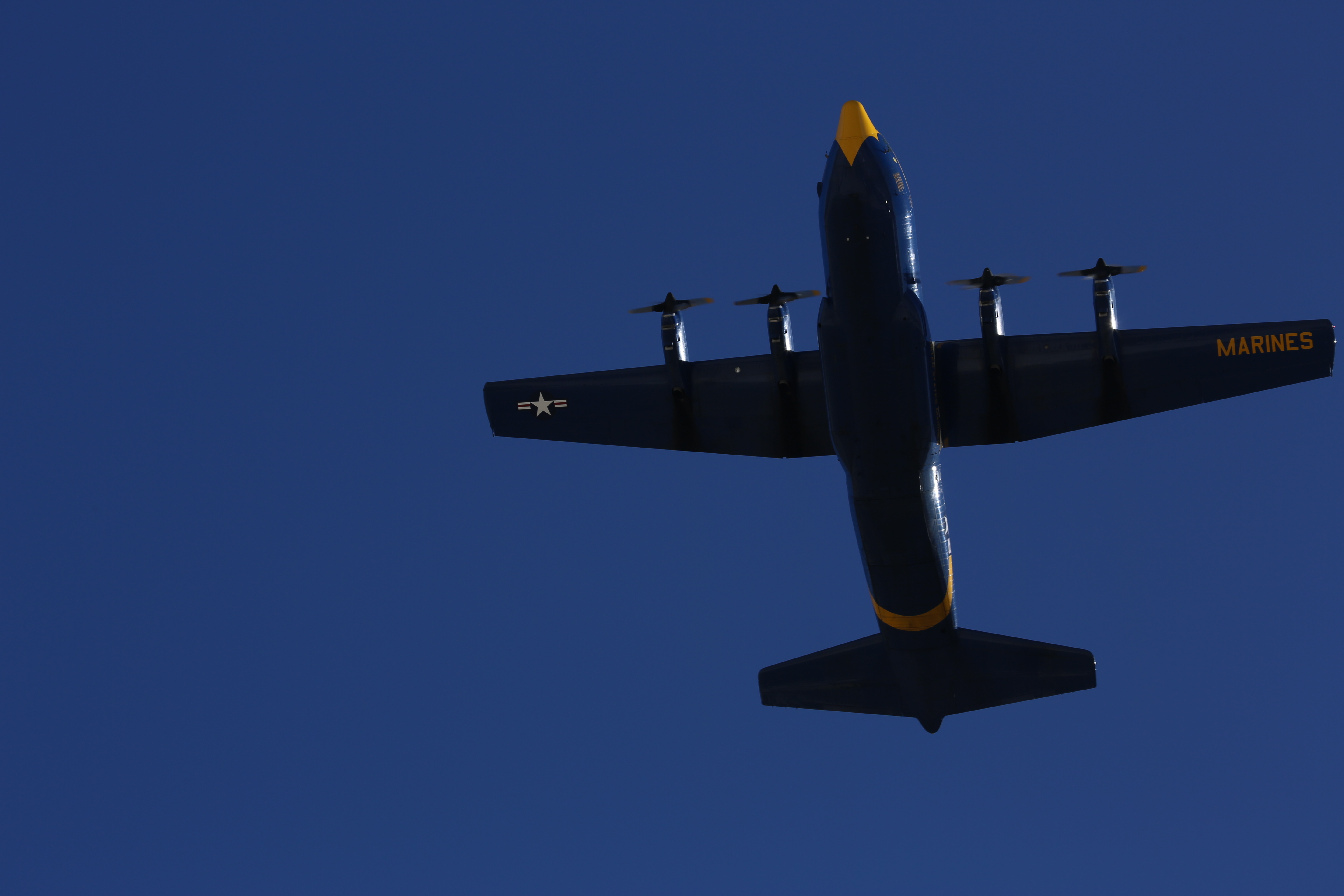 This timeline appears too long a wait for the Navy’s most famous C-130T, the Blue Angels flight demonstration team’s “Fat Albert.” The team is set to retire its C-130T support cargo plane, and Naval Air Systems Command announced on March 23 its intent to purchase a used British C-130J through a sole source contract with the United Kingdom’s Ministry of Defence.

“The Government requires a suitable replacement aircraft, which must be delivered in an expeditious manner, to avoid a gap in logistical support of the Blue Angels flight demonstration squadron,” the announcement states as justification for the purchase.