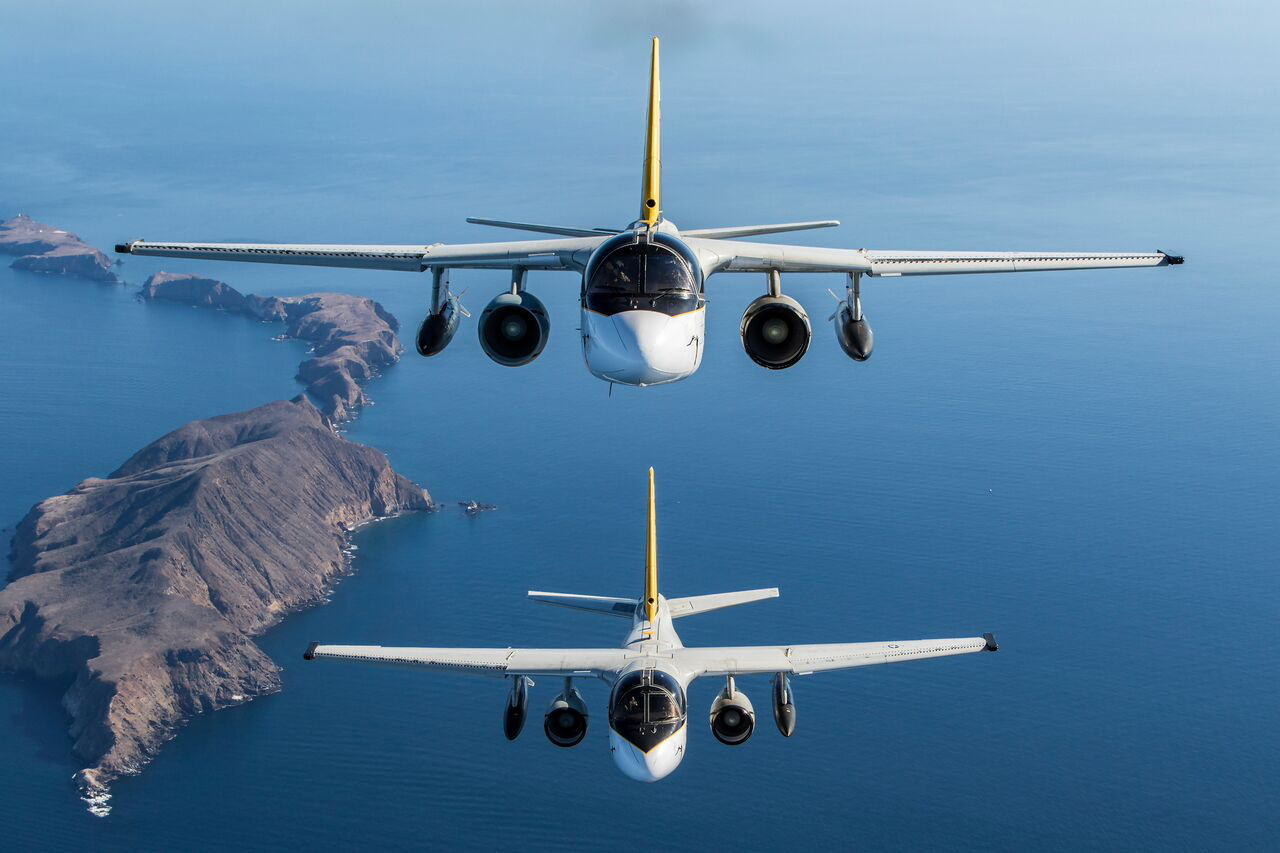 After more than 40 years of service the last pair of S-3B Vikings took off for the last time from the runway at Naval Base Ventura County, Point Mugu, California, on Jan. 11.

Developed to replace the S-2 Tracker, the “Hoover” (as the S-3 was nicknamed by its aircrews) entered the active service in 1974 and served in a wide variety of roles such as the anti-submarine warfare (ASW), the air-to-air refueling, the electronic intelligence and the carrier onboard delivery (COD).

Officially withdrawn from U.S. Navy front-line service in 2009, two retired Vikings were assigned to Air Test and Evaluation Squadron (VX) 30 to monitor the vast Point Mugu Sea Range.  As explained by Capt. John Rousseau, who led the charge to bring the retired aircraft to VX-30, the S-3B was the perfect aircraft to patrol the range: “It’s got legs, it can go fast and long. The radar, even though it’s old, there’s not many better. We still spot schools of dolphins and patches of seaweed.”

The VX-30, that still operated three Vikings, retired the first of its S-3Bs in November when the airplane was flown to the military aircraft boneyard at Davis-Monthan Air Force Base in Arizona.

Unlike the two that launched from Point Mugu for the final Navy sortie, at least one will continue flying with NASA. 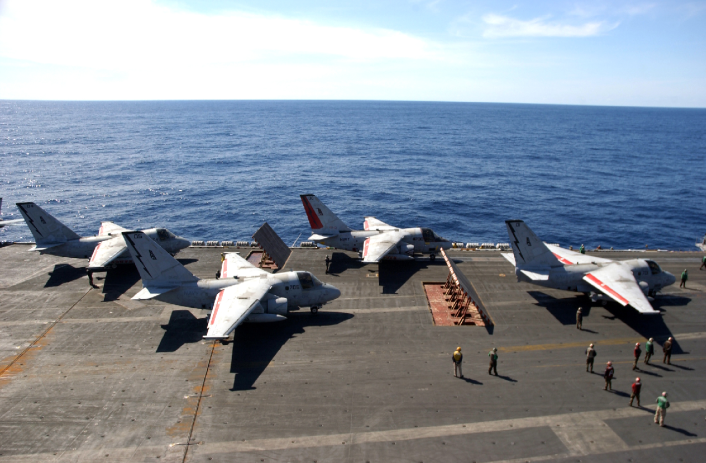