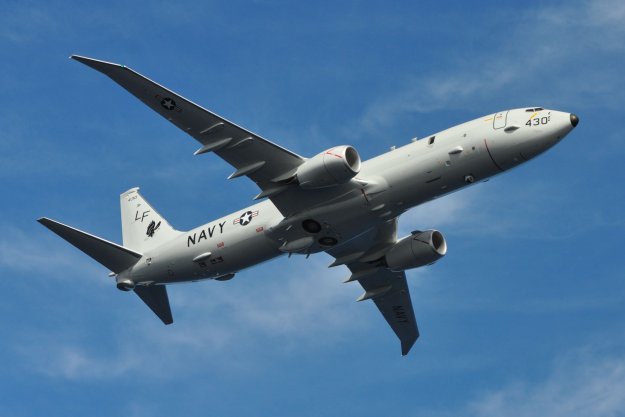 The RAAF announced in February 2014 it intends to buy eight P-8As to replace its AP-3C Orions, and could buy as many as 12 pending the outcome of a Defence White Paper review. It said the first aircraft would deliver in 2017 and the full 8-plane fleet would be operational by 2021.

The contract announced today keeps ahead of that schedule, with Boeing saying that “production of the first Australian P-8A will begin later this year, with delivery to the RAAF scheduled for 2016.”

“By working together since the early stages of P-8A development, the U.S. and Australia have created one airplane configuration that serves the needs of both countries,” Capt. Scott Dillon, U.S. Navy P-8 program manager, said in the Navy statement.
“The U.S. and Australian P-8As will be able to operate with each other effectively and affordably for decades to come.”

In 2009 Australia signed a series of memoranda of understanding to work on the U.S. Navy on a single system that would meet both countries’ needs for anti-submarine warfare, anti-surface warfare and intelligence, surveillance and reconnaissance capabilities. India also bought into the program, and Boeing has delivered six of the eight P-8I variant aircraft ordered in a 2009 contract.

For the U.S. Navy, this most recent contract provides nine more P-8As in the second full-rate production lot, bringing the Navy’s total buy to 62, with 28 delivered so far. The service will eventually buy 117 total.