China’s first group of five pilots and landing signal officers received their certifications in the latest sea trials of the Liaoning, the country’s first aircraft carrier. 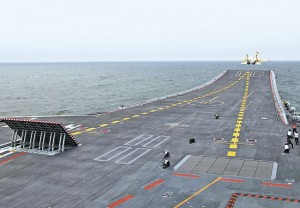 The Liaoning finished its 25-day test and training mission on Wednesday and returned to a navy port in the east China city of Qingdao. During the training, pilots executed several continuous take-off and landing exercises, making China one of the few countries in the world that can train its own carrier-borne jet pilots.

Pilots and landing signal officers were tested on a range of skills. They passed the certification process following expert reviews and a flight data assessment.

Zhang Yongyi, deputy commander of the PLA Navy and commander-in-chief of the aircraft carrier tests and sea trials, said these results show that China has fully mastered the skills needed for taking off from, and landing on, the aircraft carrier and that it has successfully established a training system for carrier-borne jet pilots. 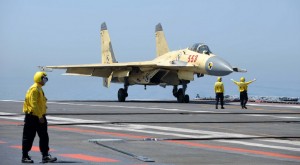 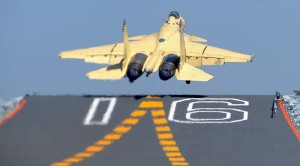 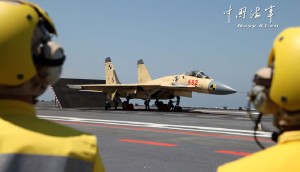 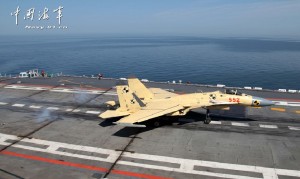