Electronic Warfare: The Part Of The F-35 Fighter Story You Haven’t Heard

Modern warfare is waged largely on the electromagnetic spectrum. Although bombs and missiles get the headlines, they are just the kinetic step in a “kill chain” that relies heavily on electronic sensors and computers to detect, track, prioritize and target enemy assets. If the enemy is technologically advanced, it will be using its own array of electronic devices to deceive, disrupt or destroy attacking forces. These defensive measures will typically include methods for interfering with the electronic signals that smart bombs depend on for accuracy.

The struggle to control and exploit the electromagnetic spectrum makes today’s conflicts fundamentally different from those of the past. Although Sun Tzu understood 2000 years ago that success in war often depends on deception, the opportunities to confuse, disorient and demoralize adversaries have multiplied as the military enterprise came to depend so heavily on electronic tactics and tools. Electronic warfare thus is a central feature of military strategy for the foreseeable future.

Which brings me to the Pentagon’s biggest weapons program, the F-35 fighter. Begun at the dawn of the new millennium two decades ago, the F-35 program is providing the Air Force, Navy and Marine Corps with replacements for most of their Cold War tactical aircraft (nearly 300 have already been delivered). Three distinctly different variants of the plane will supply each service with performance features tailored to their unique requirements, in an exceptionally agile and versatile aircraft designed to be far more survivable than those that came before. 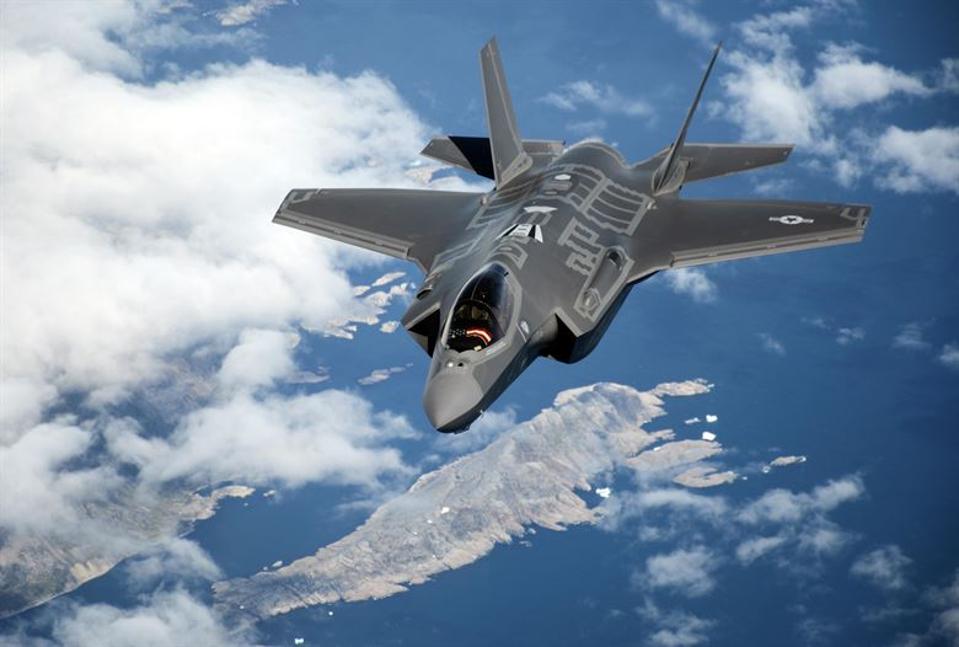 The skies aren’t as empty as they seem. The F-35 must be able to survive and thrive in a dense, complicated electromagnetic environment full of hostile emitters.

If you have paid any attention to the F-35 program, then you know that stealth technology is critical to its survival in wartime. Stealth, also known as low-observable technology, enables the aircraft to avoid danger by minimizing features that can be detected using radars or heat-seeking sensors. For instance, radar signals are either deflected by the fighter’s shape or absorbed by its materials, so little energy returns to the radar that can be used to track the plane.

The F-35 has an integrated stealth design, meaning it not only minimizes “signatures” in the microwave segment of the spectrum used by radar, but also the infrared and visible-light segments exploited by electro-optical sensors. Emissions from on-board communications equipment are also managed to leave enemies with few options for finding the fighter. So while a long-wavelength search radar might occasionally detect a distant F-35, there will usually be no way of tracking or targeting it.

This is the main reason why F-35s are achieving kill ratios of 20-to-1 in simulated combat against adversary aircraft. As one pilot of an adversary fighter put it, “We just can’t see them like they can see us. It can feel like you are out there with a blindfold on trying to find someone in a huge space.” This state of being nearly defenseless harkens back to pre-radar days, when a very worried Prime Minister Stanley Baldwin warned the British Parliament that “the bomber will always get through.”

But there is more to F-35 survivability than stealth. All three variants of the fighter are equipped with a highly automated electronic-warfare system that disrupts and deceives enemy electronic capabilities — not just radars, but heat-seeking missiles, communications networks and navigation signals. The combination of this advanced electronic-warfare system with F-35 stealth, speed, agility and weapons assures the U.S. and its allies will have unfettered access to hostile air space through mid-century, and probably beyond.

The F-35’s electronic-warfare system is built by BAE Systems, Inc., the U.S. subsidiary of Britain’s biggest defense contractor. Like F-35 prime contractor Lockheed Martin, BAE Systems is a longtime contributor to my think tank and consulting client. But the company is so reserved in discussing features of the system that I didn’t bother to solicit comments for this story. Fortunately, there are a few other sources one can turn to for a general grasp of how effectively F-35 maneuvers in the electromagnetic realm. 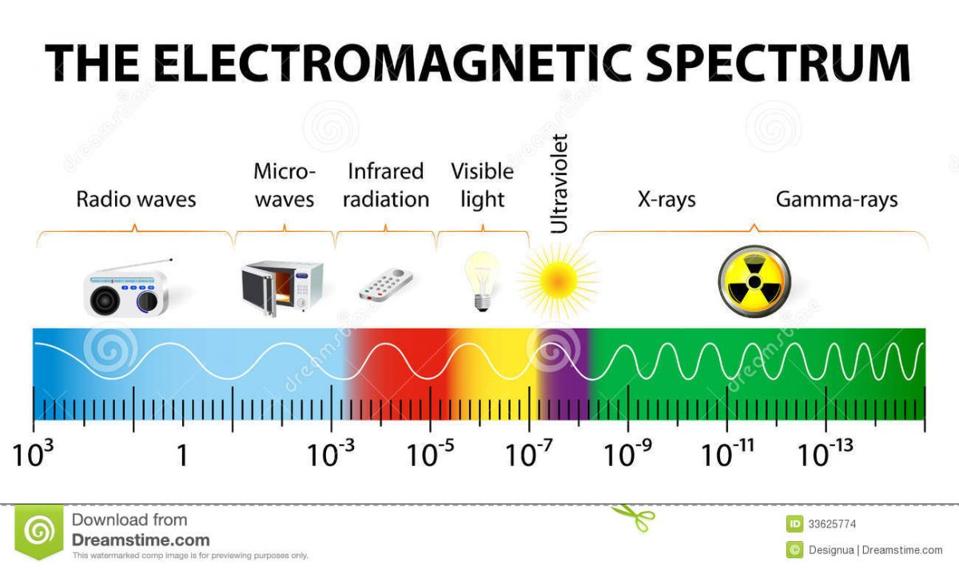 Modern warfare is conducted largely on the electromagnetic spectrum.

Unlike legacy tactical aircraft that had “federated” electronic-warfare systems, the F-35 architecture is highly integrated. Radio-frequency and electro-optical receivers are embedded around the edge of the airframe to provide continuous sensing of hostile emitters in every direction, with collections from all sensors fused through a central computer before being displayed on the visor of the pilot’s helmet. The system also merges information from off-board sensors to provide a comprehensive picture of the local electronic environment.

F-35 is the first fighter that integrates threat data from across the relevant segments of the spectrum before displaying it to the pilot. That reduces the time required to respond to dangers while also easing pressure on the pilot. In fact, if the pilot is preoccupied with other facets of the mission, the EW system will automatically generate the optimum solution to a threat, whether that means jamming a radar, releasing chaff to confuse it, or launching false targets (usually high-tech flares) to draw away heat-seeking missiles.

Onboard EW functions are closely coupled with the F-35’s agile radar, which like many other onboard electronic systems is built by Northrop Grumman. The radar is used not only to track and target potential threats, but also to generate jamming signals that overload enemy sensor and communication receivers so that they cannot be used effectively. These software-driven functions must be performed with great precision to generate effects at the exact frequencies where hostile emitters are operating without disrupting signals used by friendly forces.

Because the F-35’s EW architecture is fully digitized, it weighs less, needs less space, and requires less power than legacy technology. However, the F-35 provides much greater electrical power for electronic applications than last-generation aircraft, enabling it to collect information and generate effects over larger areas. The radar is designed to generate highly directional signals for jamming so that emitters in specific locations can be disrupted without causing collateral effects elsewhere in the battlespace.

To summarize, the F-35 is essentially self-sufficient in its capacity to detect, localize, prioritize and defeat hostile emitters. It not only doesn’t require dedicated support aircraft, but it can act as a jamming aircraft for other planes that are not so well-endowed. Whatever information a particular pilot cannot get from his or her onboard systems can generally be obtained from off-board sources (including other F-35s) via secure data links. This is yet another way in which the Pentagon’s biggest program is building the foundation for U.S. global air dominance in the decades ahead.