Home » Articles » Podcast: Is it time to get rid of the Air Force?

Podcast: Is it time to get rid of the Air Force? 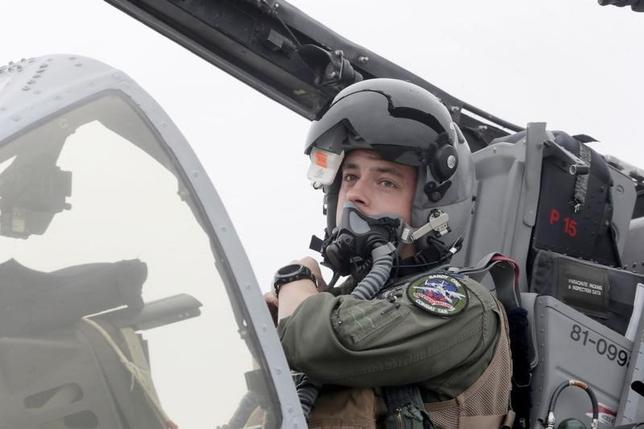 A U.S. Air Force pilot in his A-10 aircraft gets ready for the ”Saber Strike” U.S. Army’s Europe-led cooperative military exercise at the military airfield in Lielvarde, Latvia, June 14, 2016.
REUTERS/INTS KALNINS

Until 1947, the Air Force was part of the U.S. Army. Of course, even then, the Navy had its own airplanes launching from aircraft carriers, protecting the fleets and attacking the enemy directly.

Nowadays, the Army has helicopters and transport planes. The Marines have their own fighter jets. Naval aviators are as renowned as their Air Force colleagues and fly missions against ground-based targets.

This week on War College we talk with a man who believes the Air Force should be disbanded. That having it separate from the Army does little beyond creating a bureaucracy. In fact, he argues, a separate Air Force has changed the nature of warfare and not in a good way. If all you have is a hammer, he says, all problems become nails.